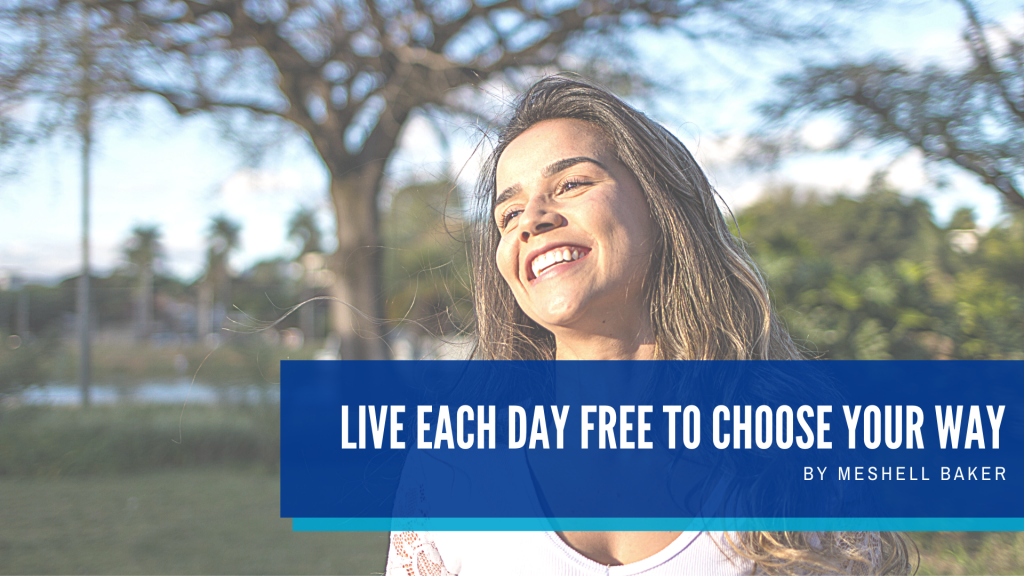 We’ve all experienced times when we wouldn’t feel like we were at our best. We’d have days when our confidence would be low, and we couldn’t see ourselves in a positive light. These feelings can last for days to even years for some people, and it is a real struggle to pick ourselves up after every single mental and emotional battle within our core.

Now, imagine the doubt, low self-esteem, and fear you feel amplified by one of the people closest to you. Imagine how someone you trust could hurt you verbally, physically, mentally, emotionally, and sexually and make you feel like nothing. It’s hard enough to rise above ourselves when we bring ourselves down with negativity, but it becomes even harder to overcome it when the people around us make us feel like we don’t matter.

Such is a glimpse into the past of women like the strong and resilient Traci D. Canterbury, a Certified Life and Empowerment Coach, an Integrative Nutrition Health Coach, and a Domestic Violence, Human Trafficking and Sexual Assault Advocate. I had her join me for my Women of Influence Facebook live series last Monday, October 14 to talk about being able to Live Each Day Free to Choose Your Way. And “freedom” is a powerful word for the women who work with Traci.

Traci shared that she was in an abusive relationship for nine years and had difficulty leaving and recovering from it. She used to live in fear and felt trapped even after moving to a different area, worried that her ex-husband would follow her. Apart from this fear, she was struggling with working as a hotel manager as she dreaded each day going to work because she wasn’t happy. She also felt like she was failing at her attempt to be a health coach because she had no clients and spent more money on promotions.

It wasn’t until after she joined “Journey to Joy,” as suggested by her good friend, that things started becoming clearer to her. She had tried other programs and read hundreds of self-help books, but none of them worked. She enjoyed her sessions and did, as she said, “a complete 180-degree turn”! She became determined to have what other women had by doing what she was comfortable and at home with. For Traci, it was domestic violence.

Being a survivor herself, she knew exactly what other women were going through and her heart went out to them. She now helps others like her by providing a safe space to be free from their past to create and better and brighter start. Using this as a springboard, she brought community service into her job as a hotel manager and began hosting projects with kids, held drives to provide food and clothes for the less fortunate, and more.

Swiss-American psychiatrist Elisabeth Kübler-Ross said in her work, Death: The Final Stage of Growth, 1975, “The most beautiful people we have known are those who have known defeat, known suffering, known struggle, known loss, and have found their way out of the depths. These persons have an appreciation, a sensitivity, and an understanding of life that fills them with compassion, gentleness, and a deep loving concern. Beautiful people do not just happen.” Traci turned a bleak experience into a force of hope for others. She and other beautiful people like her are an inspiration for everyone going through dark and trying times.

If you are interested in learning more about how to free yourself from your past and create a better and brighter start, contact Traci Canterbury at traci@tracidcanterbury.com.

To learn more about Meshell Baker Speaking or being a Guest/Member of the Women of Sales & Influence email your request to meshell.baker@nasp.com.